The authors of a new book on REITs and real estate investment, Educated REIT Investing, say it is the first of its kind to target academic institutions, while still being concise enough to attract a general audience.

The book is co-authored by Stephanie Krewson-Kelly, vice president of investor relations at Corporate Office

Krewson-Kelly pointed to two main reasons to update the 2016 book: The 2017 Tax Cuts and Jobs Act changed the way that REIT dividends are taxed at the investor level, she said, and in 2018, Nareit tweaked its definition of funds from operations (FFO).

Since most of the 2016 sales came from educational institutions, it was decided to create the first textbook on REITs, Krewson-Kelly explained. She described it as “the only comprehensive book on how to analyze and invest in REITs.” Mueller added that the book includes presentations for each chapter, along with exams and case studies. 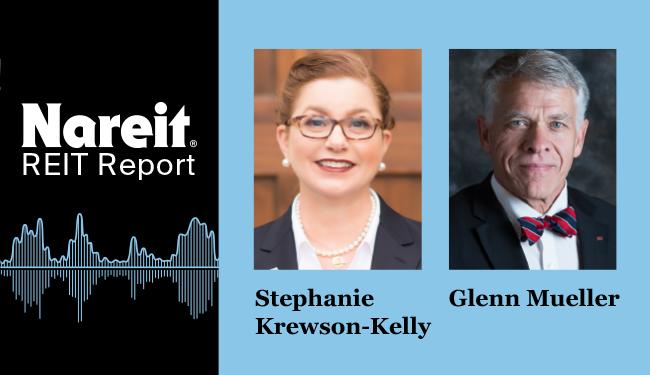